Choose the right quality clones for your antibody discovery program

Get fast and timely access to antibody specificity and species cross reactivity during primary screening with multiplexed cell- and bead-based antibody binding assays. 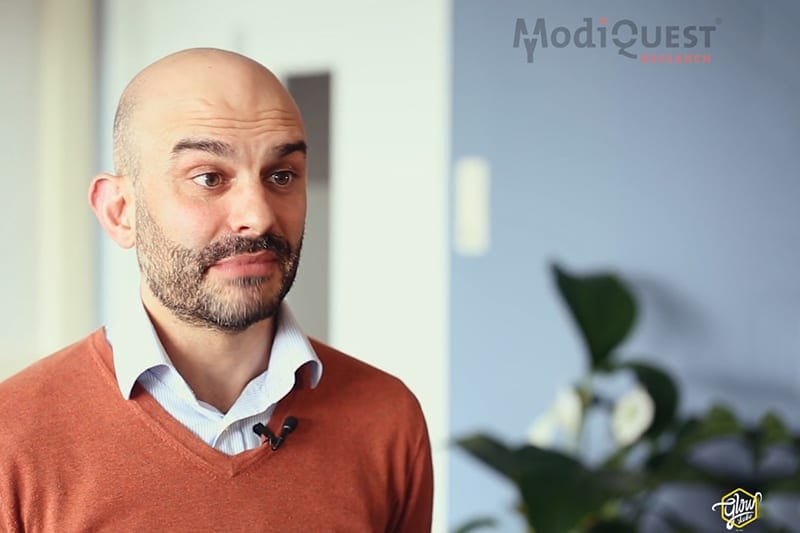 “In-solution, cell-based assays are the way forward and the ability to do so with the iQue Screener in a 384-well high-throughput format has been extremely useful to us. We can now use one third of the materials and screen 4 times more antibody clones in the same amount of time, obtaining more compelling data for ourselves and our clients.”

The iQue Screener PLUS utilizes a unique and rapid, air-gap-delimited sampling technology paired to a no-adjustment, flow-based detection engine and powerful, easy-to-use ForeCyt® Software for assay management and analysis.

Unlike ELISAs, which can only report on binding to single antigens and require large amounts of target protein to coat entire wells, the iQue Screener PLUS is able to simultaneously acquire data on multiple biological readouts and with much less protein. Using differential fluorescent labeling, multiple cell types and a range of cellular parameters can be assessed all in the same well, quickly generating a rich, highly-informative data set. And because multiple target proteins can be presented on beads or on the cell surface, precious reagents are conserved, reducing costs.

Because the iQue Screener PLUS supports cell-based assays, target proteins can be presented on the cell surface instead of coated on the wells of a plate. By placing the target in its native conformation, results are more likely to be biologically relevant and better indicators of what will happen in vivo.

By sampling only microliters from each well and delivering an air-gap-delimited flow of samples to the detectors, the iQue Screener PLUS converts the traditional low throughput, time-consuming flow cytometry approach into a high throughput process capable of rapidly driving the antibody screening process forward. The end result is a data-rich snapshot of the molecular events occurring in each well that can take less than five minutes for a 96-well plate and under 20 minutes for a 384-well plate.

Want to learn more or request a demo?